What's on in festive Bath? More than Christmas stalls! 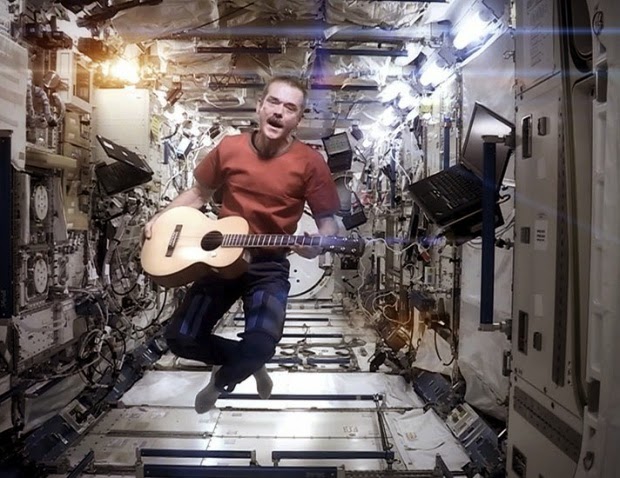 Ever wished you could fly? Chris Hadfield says it's really easy: "you push off with your toes and up you go, it's so much fun." But you have to be living 220 miles above the 'oppression' of earth's gravity.  Chris is a spaceman, and a singer, photographer, raconteur and performer too as I discovered at his talk at the Forum on Thursday along with about 500 spellbound astro-fans. As Commander of the tight-bonded team living on the International Space Station for stints of six months at a time, he's been around the world 16 times every 24 hours, and finds 'it unifies the whole planet as one continuous connected place.' 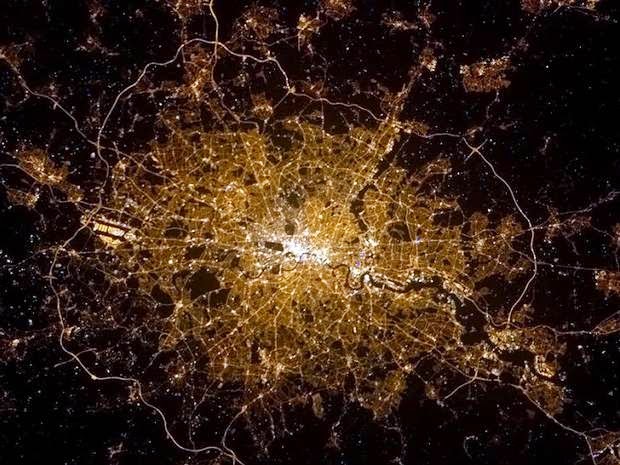 Chris covered every aspect of his personal story from first inspiration through launch and return procedures and his constant feeling of 'being overwhelmed with the wondrousness of the world', which is pretty well how I felt about his entire talk. I never realised that living in weightlessness requires regular exercise to prevent your now-redundant spine from disintegrating ~ and music is essential too, for psychological health, which is how Chris ended up playing Bowie in space in a video that went viral last year.  Oh, and you can't see the Great Wall of China from space, that's a myth. But you can see the M25.

As we filed out still overawed, faint sunlight was sparkling on the tinselled chalets of the pop-up market but paper stars and reindeer mitts didn't seem so alluringly photogenic after watching lightning streaks above Indonesia like a huge fluorescent marker drawn across the surface of the globe. 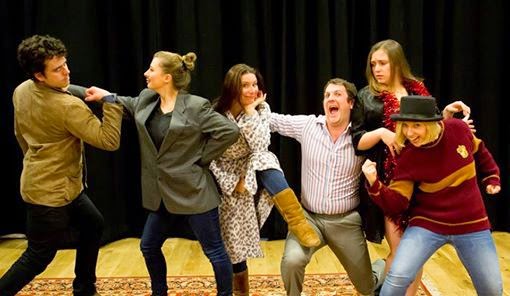 Shakespeare loved mistaken identity but how seriously can you take the notion of male and female twins so identical they baffle both their best friends and their lovers? Not very seriously in the current production of Twelfth Night at Bath's Rondo Theatre, in which diminutive Viola ~ delightfully played by Marie Hamilton ~  is mistaken for the robust figure of Michael Keene’s Sebastian on the basis of a similar false moustache and jolly jumper.  In a brave move director Ian McGlynn shared all the roles between six lively actors, extending the play’s theme of deception and duplicity in this festive female-dominated version of Shakespeare’s popular comedy.  Justin Palmer, shape-shifting from obsessively passionate Orsino to pompously absurd Malvolio, is particularly impressive. Showing till Saturday 20th.
Posted by Crysse at 12:40 PM