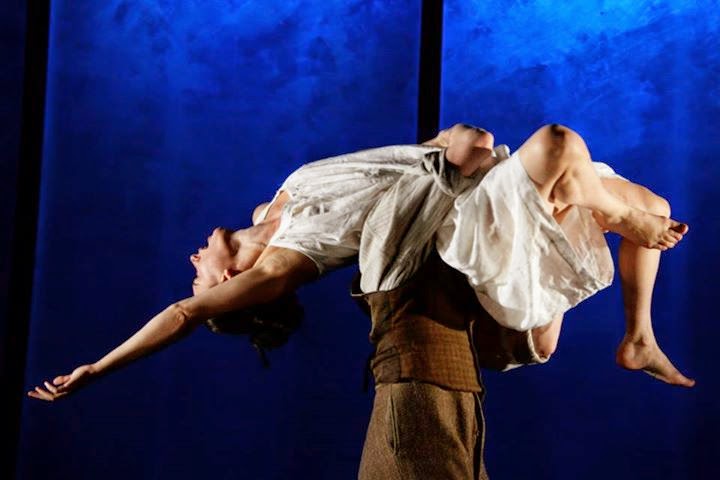 There's no real scope for spoilers in Thérèse Raquin, adapted from Zola's novel by Helen Edmundson and showing now at Theatre Royal Bath: from the moment we meet petulant Camille we know he won't satisfy the smouldering stifled yearnings of his betrothed, and from the moment passionate Laurent steps into their lives we know that he will. We realise, too, that this will come to no good. And to no good it dramatically comes, with a second act as macabre as the first is torrid. "You have to make your own decisions about the way you tell the story and where you place emphasis" Helen Edmunson says, "I didn't want to be bound by the conventions of theatre at the time Zola was writing... I wanted to write an adaptation that was as wild, passionate and unfettered as the characters. I dramatise scenes that are only hinted at." 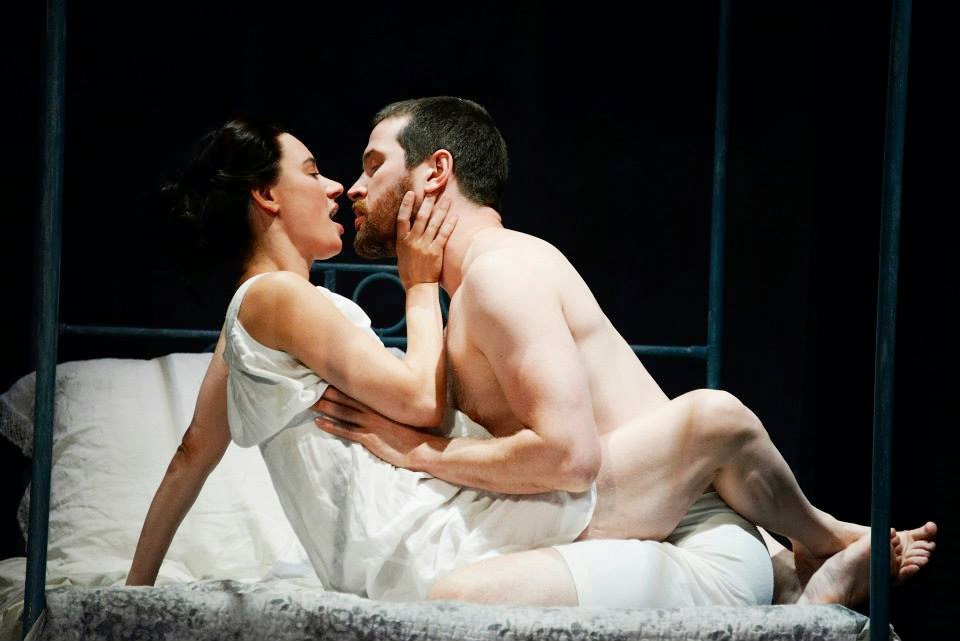 It works impressively well. This is a brilliant production, superbly directed by Jonathan Munby with movement, music and lighting combining to create a sequence of dreamlike, and nightmarish, scenes.  The cast are superb too, Hugh Skinner almost too charismatic as infantalised Camille but Kieran Bew has convincing chemistry and Pippa Nixon is flawless as flawed Thérèse.

Here's the lovers before they were overwhelmed with post-traumatic stress that made the Macbeths seem merely rueful, and here's Alison Steadman looking like Queen Victoria with the painting that makes her son look like Michael Gove. It's a terrific show, go see.

Murderous behaviour of a different sort in Frome as local theatre company Tic Tac Toe brought Martin McDonagh's award-winning black comedy The Pillowman to the Merlin.  From the opening scene there's a mix of Kafkaesque oppression with absurdly funny dialogue, as two secret policemen isolate and threaten to torture Katurian Katurian for horrific crimes which he has apparently written into being... It's a story about story-telling, and how fairy-tales and experience both shape our realities, which writhes with twists till the bitter end, and no-one is simply what they first seem. 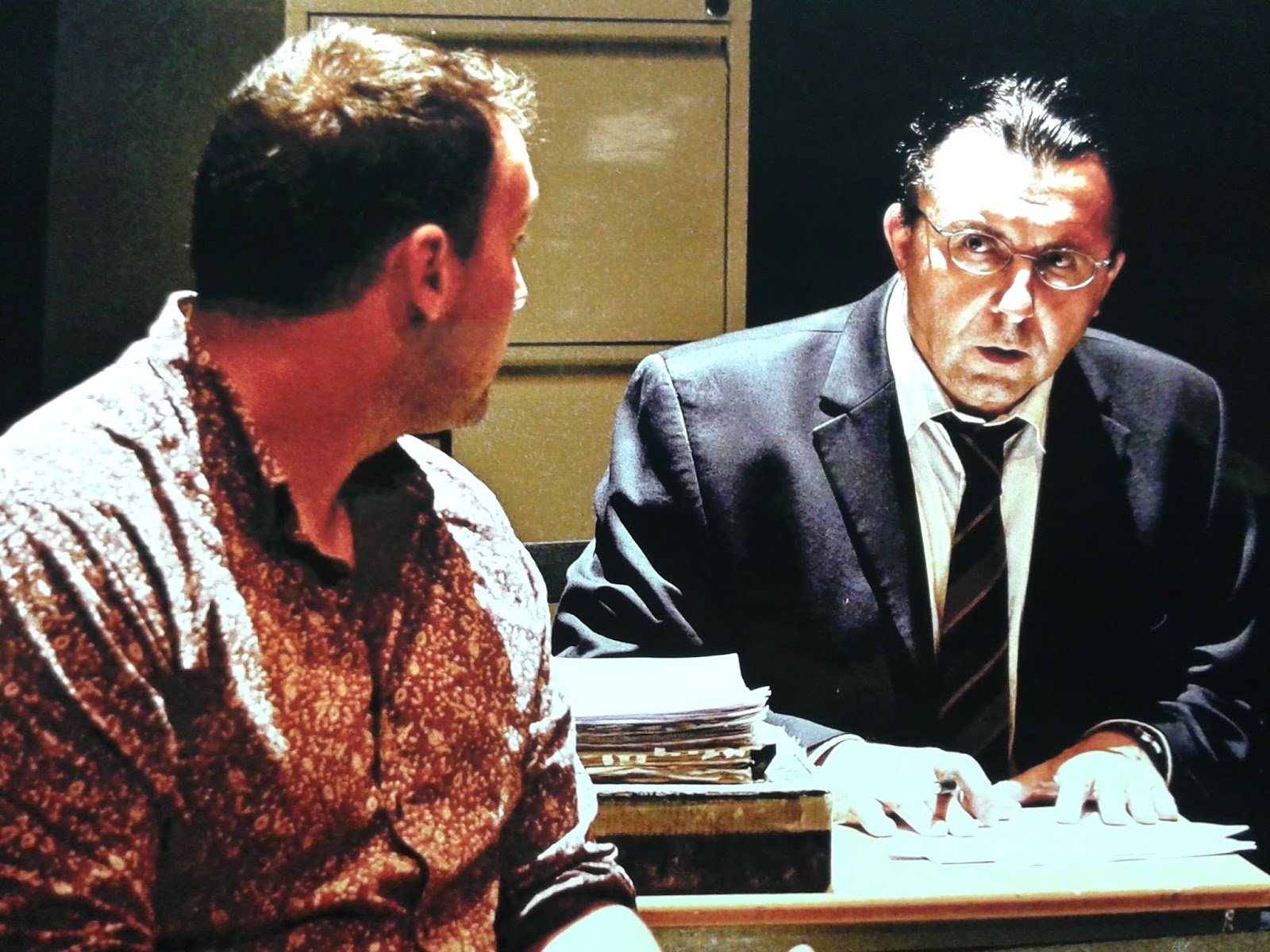 So no spoilers for this one, I'll just say production values & performances are amazing: Ross Scott and Simon Joyce as the brothers in this grim tale-telling scenario are brilliant, with Laurence Parnell and Andrew Morrison terrific too as the good-cop/bad-cop duo. Sadly it's only on for one more night... if it's not past 7.45 pm on Saturday already as you read this, scamper down to the Merlin even if you 'don't usually go in for "-esque" stories'... this one will keep you thinking long after the shock and the laughter have subsided.
Posted by Crysse at 11:21 PM